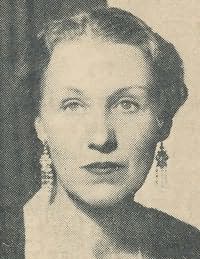 (1889 - 1974)
Mid twentieth-century novelist [real name, Mary Anne O'Malley] who began by exploiting the milieu of the British Foreign Office community in Peking, China, where she lived for two years with her diplomat husband. Her novels combine courtship plots with vividly-realised settings and demure social satire.

She went on to write novels which take as the background of their protagonists' emotional lives a serious investigation of modern historical developments (such as the leap by which Turkey progressed from a feudal-style government to become a modern republic in which women enjoyed equality of rights and equality of opportunity).