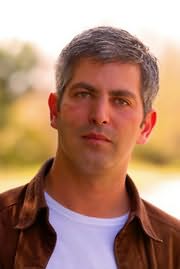 Josh grew up in Aspen, Colorado, went to high school in Santa Barbara, California and graduated from Princeton University in 1996. He has lived in Europe, Asia and Australia. An avid mountaineer, he climbed in ranges around the world, including the Himalayas, before giving up the mountains for the jungles of Hollywood where he pursued a career in screenwriting. He is the Executive Consultant on HBO's series, Rome, and has several films in development. Random House published his first novel, ECHELON, in 2006. EMPYRE, his second book, came out a year later. Josh lives with his wife and daughter in Santa Barbara.
Novels
Echelon (2006)
Empyre (2007)