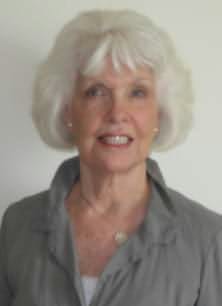 A pseudonym used by Noreen Wald
Noreen lives in downtown Sarasota, Florida, across the street from the Performing Arts Center, with her husband, Steve. Their sons visit often. Hey, surf and sun are great lures.

Noreen has lectured at the Smithsonian, the CIA , the National Press Club and aboard the QE II. She taught at the Writer's Center in Bethesda, MD and at the Florida Center for the Book in Fort Lauderdale. 27 of her students have been published.

She now teaches for the Pierian Springs Academy in Sarasota.