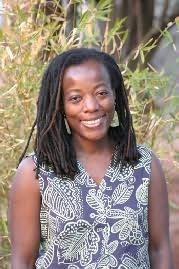 Zimbabwe (b.1959)
Dangarembga was born in Mutoko, Zimbabwe (then Rhodesia), in 1959 but spent part of her childhood in England. She began her education there, but concluded her A-levels in a missionary school back home, in the town of Mutare. She later studied medicine at Cambridge University, but became homesick and returned home as Zimbabwe's black-majority rule began in 1980.The first in English ever written by a black Zimbabwean woman, it won the African section of the Commonwealth Writers Prize in 1989.
Series
Nervous Conditions
1. Nervous Conditions (1988)
2. The Book of Not (2006)