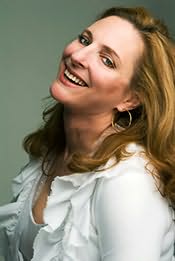 Karen Essex is an award-winning novelist and journalist and a screenwriter. She is the author of the national and international best-selling novel, Leonardo's Swans (Doubleday 2006), about the rivalries among the powerful women painted by the great master when he was employed by the Duke of Milan. She has also written two acclaimed biographical novels about the queen of Egypt, Kleopatra and Pharaoh, published in 2001 and 2002, which she adapted into a screenplay for Warner Bros. Essex also adapted Anne Rice's novel The Mummy or Ramses the Damned into a screenplay for Titanic director James Cameron and 20th Century Fox, and has written a screenplay about Kamehameha, the first king of Hawaii, for Columbia/Tristar. Most recently, she has written a dance movie for Jennifer Lopez Entertainment and Paramount Pictures.