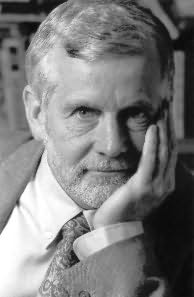 aka Shaun Clarke
W.A.HARBINSON was born in Belfast, Northern Ireland,in 1941. Leaving school at 14, he became first, in Belfast, an apprentice textile engineer, then, in Liverpool, England, an apprentice plumber and gas fitter. At 19, he emigrated to Australia and enlisted in the Royal Australian Air Force (RAAF), serving as a medical clerk in Australia, Thailand, and Malaysia. Returning to London six years later, he became the Chief Associate Editor of a variety of men's magazines and then began his long career as a freelance writer.