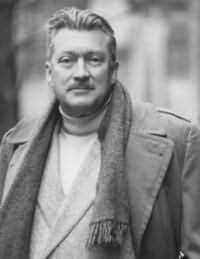 (1904 - 1977)
Benjamin McKinlay Kantor, was an American journalist, novelist and screenwriter. He wrote more than 30 novels, several set during the American Civil War, and was awarded the Pulitzer Prize for Fiction in 1956 for his 1955 novel Andersonville

Kantor was born in Webster City, Iowa, in 1904. His mother, a journalist, encouraged Kantor to develop his writing style. Kantor started writing seriously as a teen-ager when he worked as a reporter with his mother at the local newspaper in Webster City.

Kantor's first novel was published when he was 24.