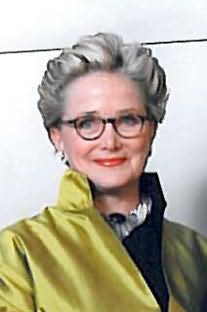 (b.1946)
A native of Denver, Colorado, Marne Davis Kellogg was educated in Paris and Rome. From 1966 to 1968, she volunteered as a Military Airlift Command/Braniff flight attendant, serving on troop transports to Vietnam. Marne has worked as a translator for a Colorado-based international oil company, a consumer reporter for a radio station, the director of communications for the Denver Center for the Performing Arts, an assistant bureau chief for the Rocky Mountain bureau of People magazine, and since 1981 has been executive vice president of the Kellogg Organization, Inc., a national fund-raising counseling firm.