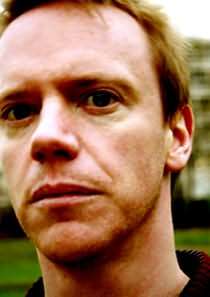 (b.1971)
Simon Lewis was born in Wales and grew up in Scotland.He studied Art at Goldmiths College in London, then worked as a travel writer, researching the Rough Guide to China, Beijing, and Shanghai as well as writing for newspapers and magazines.He is the author of the backpacker novel GO (Corgi, 1999), which he wrote in a village in the Himalayas. It has been translated into German, Italian and Swedish. His second novel, BAD TRAFFIC (Sort Of Books, 2008) is a crime thriller about people smugglers.He spends half his time in Brixton, London, and the rest in Asia, mostly China and Japan.