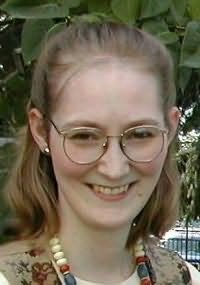 Victorine and her husband live in Nebraska where they raise their four children. They manufacture rubber stamps for the craft industry. Victorine self-published her first book, Not What She Seems, in April of 2010.  In March of 2011 the book hit the New York Times best selling ebook list, where it stayed on the list for six weeks. By May 2011 she had sold over 100,000 copies. She is represented by literary agent Jason Ashlock of Movable Type Literary Group. Her book, How to Find Success Selling eBooks, details how she found success, and gives advice to other writers wanting to sell eBooks in the genre fiction market.