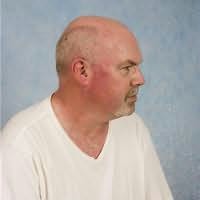 (b.1960)
Alastair MacNeill was born in Greenock, Scotland. His family emigrated to South Africa when he was six, settling in the coastal city of East London.
On finishing school he did a three year course in hotel management at the Hotel School in Johannesburg but, having nurtured a keen interest in writing since his teens, he returned to the United Kingdom in 1985 hoping to pursue a career as a writer
. He submitted a manuscript to HarperCollins Publishers and, on the strength of it, was offered the chance to write a novel based on an outline by the late Alistair MacLean. He eventually wrote several novels based on MacLean synopses and has also written some novels under his own name. He lives in Sheffield.