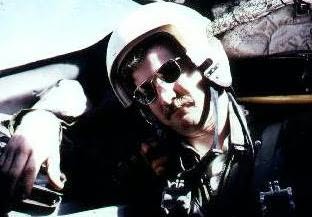 David E. Meadows is a retired U.S. Navy Captain and the author of numerous military thrillers such as Sixth Fleet, Seawolf, and Tomcat. His eighth novel, JOINT TASK FORCE AFRICA, was released March 2005. He recently signed a 3-book contract with Penguin Group in August 2005. His ninth novel, DARK PACIFIC, is due for release in 2006 with novels number 10 and 11 scheduled for 2007. He also writes an OPED column for Military dot com and is a member of the Authors Guild.