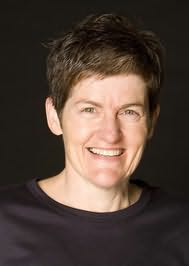 Australia
Mary-Rose MacColl is an Australian writer whose first novel, No Safe Place, was runner-up in the 1995 Australian Vogel literary award. Her first non-fiction book, The Birth Wars, was a finalist in the 2009 Walkley Awards. In Falling Snow (October 2012), Mary-Rose's fourth novel, tells the largely unknown story of a small group of Scottish women who ran a field hospital for France in World War I in an old abbey. MacColl holds degrees in journalism and creative writing and lives between Brisbane, Australia and Banff, Canada with her husband and son.