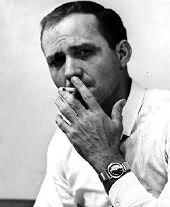 (1933 - 2020)
Charles Portis lived in Arkansas, where he was born and educated. He served in the Marine Corps during the Korean War. As a reporter, he wrote for the New York Herald-Tribune, and was also its London bureau chief. His first novel, Norwood, was published in 1966.