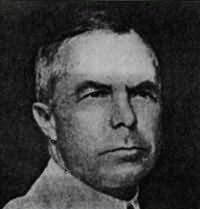 After the death of their son, he left law practice and went on an European tour with his wife. Upon return from Europe, he began writing short stories and became America's highest paid short story writer. He was an avid horseman, and died on June 23, 1930, after a fall from his horse, and was buried in Harrison County. His boyhood home, "Templemoor", is listed on the National Register of Historic Places as of 1982.

Genres: Mystery
Series
Randolph Mason
The Man of Last Resort (1897)
aka The Clients
The Strange Schemes of Randolph Mason (1901)
The Corrector of Destinies (1908)