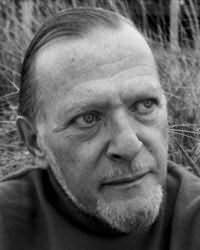 (1920 - 2002)
Reginald Rose was an American film and television writer most widely known for his work in the early years of television drama.

Born in Manhattan, Rose attended Townsend Harris High School and briefly attended City College (now part of the City University of New York) before serving in the U.S. Army in 1942-46, where he became a first lieutenant.
Novels
The Thomas Book (1972)