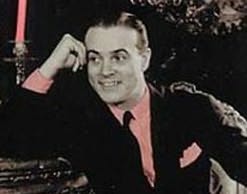 (1927 - 2001)
Simon Raven was born in London in 1927 and educated at Charterhouse and King's College Cambridge, where he read Classics. Afterwards he served in the King's Shropshire Light Infantry. In 1957 he resigned his commission and turned to book reviewing. His first novel The Feathers of Death, brought instant recognition and his popular First Born of Egypt series encompasses seven volumes. His TV and radio plays, of which Royal Foundation is the best known, are classics. He also wrote the scripts for the Pallisers series and Edward and Mrs Simpson.