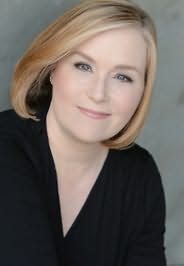 Tracy Solheim, a military brat who now makes her home near Atlanta, began her writing career as a teenager when she penned a column in her town's local newspaper. Then, it was on to journalism school and a brief stint with NBC sports. After spending nearly two decades writing reports and testimonies for Congress, she delved into fiction. She lives in the suburbs with her husband, two teenagers, an aging Labrador retriever and a pony named after a monkey. When she's not writing, she enjoys photography, cooking, and reading. A frustrated sports writer, the books she loves to read--and write--feature athletes and the women who capture their hearts