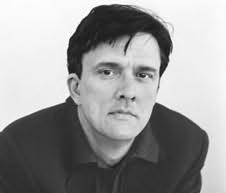 (b.1954)
Kurt Andersen is an American novelist who is also host of the Peabody-winning public radio program Studio 360, a co-production between Public Radio International and WNYC. In 1986 with E. Graydon Carter he co-founded Spy magazine, which they sold in 1991; it continued publishing until 1998. Previously he has been a writer and columnist for New York Magazine, and The New Yorker . He was also the architecture and design critic for Time for nine years.

Andersen was born in Omaha, Nebraska and now lives in Brooklyn, New York with his wife, Anne Kreamer, who is also an author.