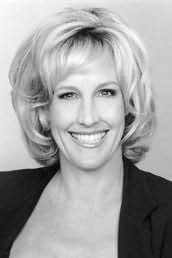 (b.1960)
Erin Brockovich-Ellis is an American legal clerk and environmental activist who, despite the lack of a formal law school education, or any legal education, was instrumental in constructing a case against the Pacific Gas and Electric Company (PG&E) of California in 1993. Since the release of the film that shares her story and name, she has hosted Challenge America with Erin Brockovich on ABC and Final Justice on Zone Reality. She is the president of Brockovich Research & Consulting, a consulting firm. She is currently working as a consultant for Girardi & Keese, the New York law firm Weitz & Luxenberg, which has a focus on personal injury claims for asbestos exposure, and Shine Lawyers in Australia