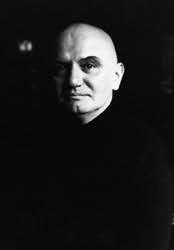 (1924 - 2014)
Berger was in Europe with the U.S. army, and then studied at the University of Cincinnati and at Columbia University. He worked as a librarian and a journalist before publishing his first novel, Crazy in Berlin, in 1958.