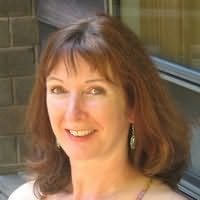 Switzerland
Bernadette Calonego was born in Switzerland and grew up on the shores of Lake Lucerne. She was just eleven years old when she published her first story, in a Swiss newspaper. She went on to earn a teaching degree from the University of Fribourg, which she put to good use in England and Switzerland before switching gears to become a journalist. After several years working with the Reuters news agency and a series of German-language newspapers, she moved to Canada and began writing fiction. Stormy Cove is her fourth novel. As a foreign correspondent, she has published stories in Vogue, GEO, and SZ Magazin. She splits her time between Vancouver, British Columbia, and Newfoundland.