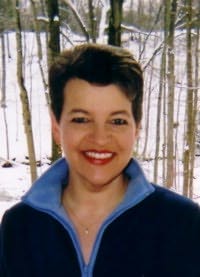 Named the "Notable New Author of 1999," Gayle has also won the Holt Medallion and the Laurel Wreath Award, and finaled in the National Readers Choice Awards.

She resides in a suburb of Central New York, with her husband and three children, and spends a lot of time cheering at lacrosse games and cross country meets. Besides writing, she loves to read, sing, crochet, and delve too deeply into historical research. A past President of the Central New York Romance Writers, she is also a member of Romance Writers of America, the Authors Guild, and Novelists Inc.