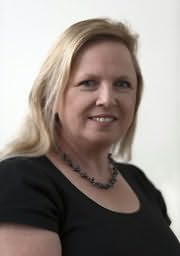 Australia
Kylie Chan started out as an IT consultant and trainer specialising in business intelligence systems. She worked in Australia and then had her own consulting business for ten years in Hong Kong. When she returned to Australia in 2002, Kylie studied martial arts and Buddhist and Taoist philosophy  and wrote the best-selling nine-book Dark Heavens series, a fantasy based on Chinese mythology and published by Voyager/Harper-Collins worldwide. She is now a full-time writer based on Queensland’s Gold Coast, enjoying the beach and writing a new science fiction series.