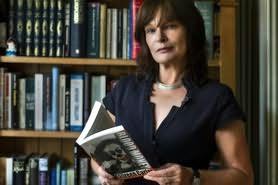 Former BBC Newsnight presenter Maureen has worked extensively in newspapers, radio and television. She still freelances in the business, when she's not busy novel writing. As a journalist she's worked closely with the police, covering countless crime stories, including several murders. She's also interviewed victims and seen villains sent down.

Maureen was inspired to write Working Girls by a police pilot scheme to treat younger prostitutes as victims rather than criminals.

"It set me thinking about women on the game," she says. "What made a girl risk her health, and her life, night after night? What, if any, choice did she have? I wondered: could I combine appealing characters from this largely ignored section of society with a measure of social comment and produce an engaging and entertaining crime novel?"