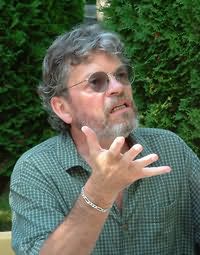 Canada (b.1946)
John MacLachlan Gray is a writer-composer-performer for the stage, television, film, radio, and print. He is best known for his stage musicals. Billy Bishop Goes to War was produced on Broadway by Mike Nichols in 1980, and was the most produced show in America for four years. He has received the Governor Generals Medal, the Gordon Montador Award, a Los Angeles Critics Circle Award, a gold at the New York Television Festival, and a silver Hugo. He lives in Vancouver with his wife and two sons.