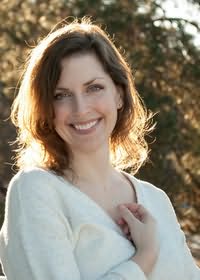 Alix Hawley studied English Literature and Creative Writing at Oxford University, the University of East Anglia, and the University of British Columbia. She published a story collection, The Old Familiar, which was longlisted for the ReLit award, with Thistledown Press in 2008. Three of her stories have recently won accolades from the CBC Canada Writes competition: "Tentcity" and  "Jumbo" were runners-up for the Short Story Prize in 2012 and 2014, and "Pig (For Oma)" won first prize in the 2014 Bloodlines contest. Her first novel, All True Not a Lie in It, was published by Knopf as its New Face of Fiction pick for 2015, was longlisted for the Scotiabank Giller Prize, and won the &#160Amazon.ca / Walrus First Novel Award and BC Book Prize for Fiction. A sequel is underway.