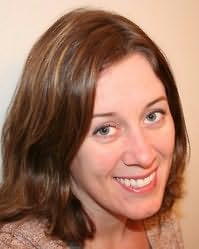 aka MJ Haag
Melissa Haag lives in Wisconsin with her husband and three children.  An avid reader she spent many hours curled in a comfortable chair flipping pages in her teens. She began writing a few years ago when some ideas just refused to be ignored any longer.