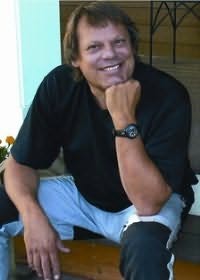 Canada
Murray Andrew Pura was born in Winnipeg, Manitoba, Canada, and has traveled extensively throughout Canada, the United States, Europe, Asia, and the Middle East. Ordained as a Baptist minister in 1986, Pura has served five churches in Canada and headlined numerous speaking engagements in Canada and the United States. He has five books published, was a contributor to the Life With God Bible, has been a finalist for The Paraclete Fiction Award, The Dartmouth Book Award, and The John Spencer Hill Literary Award, and has been shortlisted for the prestigious 2010 Kobzar Literary Award of Canada.