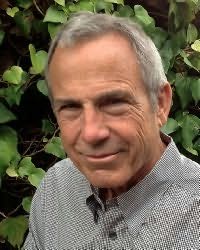 (b.1942)
After covering science at the Department of Energy's Berkeley Lab, delighting in all fields but specializing in physics, cosmology, accelerators, and photon science, Paul Preuss returned to writing fiction, freelance science articles, reviews, and commentary. Previously he made his living writing and producing documentary films and TV specials. His first love was film and theater -- he was an undergraduate drama major at Yale and graduated cum laude as Scholar of the House in the relationship of film and modern drama -- but his fascination with science was a constant. His father was an air force officer whose early career focused on testing nuclear weapons. Preuss grew up in various places; the longest stretch was at Sandia Base in New Mexico.