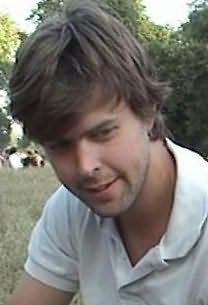 Canada (b.1974)
David Szalay was born in Canada in 1974 and moved to London the following year. Though his parents insist this was a temporary arrangement, he is still there. Since limping through an English degree at Oxford University, he has tried his hand at a number of things, including film-making (his debut, The Old Soldier, was dubbed 'the worst film ever made') and photography (only paid assignment - a wedding, the couple since divorced). He spent a number of years in telesales, during which time he wrote several radio plays for the BBC. London and the South-East is his first novel. He lives in London.