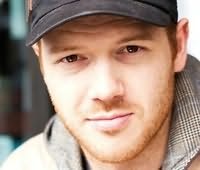 Justin Woolley has been writing stories since he could first scrawl with a crayon. When he was six years old he wrote his first book, a 300-word pirate epic in unreadable handwriting called The Ghost Ship. He promptly declared that he was now an author and didnt need to go to school. Despite being informed that this was, in fact, not the case, he continued to make things up and write them down.

Today he is the author of several published short stories and has a number of graphic novels in development. 'A Town Called Dust' is Justins debut novel.

In his other life Justin has been an engineer, a teacher, and at one stage even a magician. His handwriting has not improved.