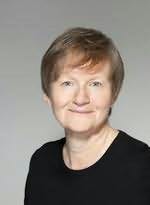 After a degree in Law and a stint as a journalist, Susan embarked on a career in television drama. She has written numerous scripts for shows ranging from Casualty and Heartbeat to Coronation Street and Eastenders. She created and wrote the London-based detective drama South of the Border of which the BBC made two series.