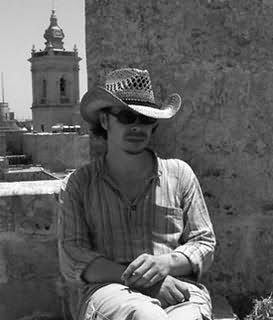 Having strayed from the beaten track for most of his life, at times Col has found himself in retreat in the mountains of Mourne, homeless in Belfast, lost in a Zen monastery, and scratching graffiti as a guest of the local constabulary. The one constant in his life has been his love of writing. It was writing that lead him to his adopted home of Lancaster, England, where he gained a First in Creative Writing & Religious Studies at the University of Cumbria.