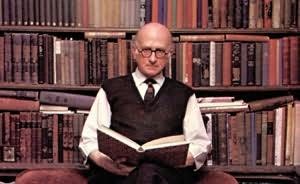 (1918 - 1987)
Roger (Gilbert) Lancelyn Green was a British biographer and children's writer, born in 1918 in Norwich, England. He studied under C. S. Lewis at Merton College, Oxford, where he obtained a B.Litt. degree. Lancelyn Green delivered the 1968 Andrew Lang lecture. Lancelyn Green lived in Cheshire, in a manor which his ancestors owned for over 900 years. He died in October 1987. His son was the writer Richard Lancelyn Green.