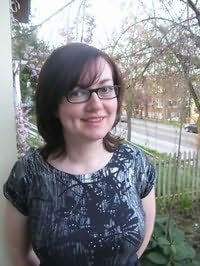 Libbie was born in Rexburg, Idaho and divided her childhood between Eastern Idaho's rural environs and the greater Seattle area. She presently lives in Seattle, but has also been a resident of Salt Lake City, Utah; Bellingham, Washington; and Tacoma, Washington. She loves to write about character and place, and is inspired by the bleak natural beauty of the Rocky Mountain region and by the fascinating history of the Puget Sound.

After three years of trying to break into the publishing industry with her various books under two different pen names, Libbie finally turned her back on the mainstream publishing industry and embraced independent publishing. She now writes her self-published fiction full-time, and enjoys the fact that the writing career she always dreamed of having is fully under her own control.