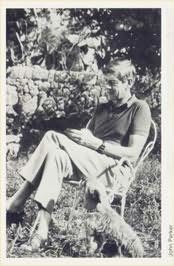 aka Peter Alding, Jeffrey Ashford, Roderic Graeme, Graham Hastings
RODERIC JEFFRIES was born in London in 1926 and was educated at Southampton's School of Navigation. In 1943 he went to sea with the New Zealand Shipping Company and returned to England in 1949 where he was subsequently called to the Bar. He practiced law for a brief period before starting to write full time. His books have been published in many different countries and have been adapted for film, television, and radio.

Don Kerry (as by Jeffrey Ashford)
1. Investigations Are Proceeding (1961)
aka The D.I.
2. Enquiries Are Continuing (1964)
aka The Superintendent's Room