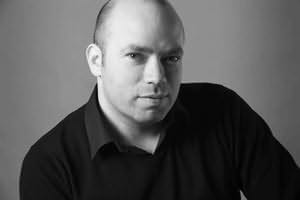 (b.1974)
A.D. Miller was born in London. He studied literature at Cambridge and Princeton, where he began his journalistic career writing travel pieces about America. Returning to London, he worked as a television producer before joining The Economist to write about British politics and culture. In 2004 he became The Economist's correspondent in Moscow, travelling widely across Russia and the former Soviet Union. He is currently the magazine's Britain editor; he lives in London with his wife Emma, daughter Milly and son Jacob.