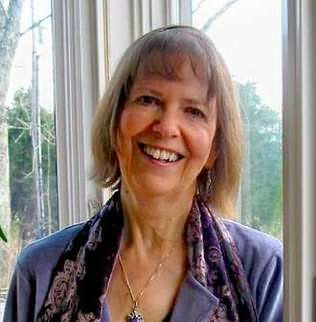 (b.1940)
Bobbie Ann Mason was raised on her familys dairy farm in western Kentucky. She became interested in writing as a child, when she wrote imitations of the mystery series novels she read. She was inspired by Louisa May Alcotts "Little Women," but it wasnt until college that she discovered other writers, especially the fiction of Hemingway, Salinger, and Fitzgerald.

A Land More Kind Than Home (2012)
Wiley Cash
"A riveting story! The writing is bold, daring, graceful, and engrossing."

Flying Shoes (2014)
Lisa Howorth
"It has been a long time since I read a novel with such charm, generosity, humor, daring, and brilliance. It is just splendid."