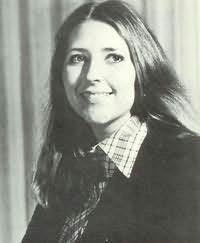 (b.1949)
Laurie McBain was born on October 15, 1949. She was always passionate about art and history, and her father encouraged her and helped her write her first historical romance. At twenty-six, Laurie became a publishing phenomenon with her firsthistorical romance. Her first novels "Devil's Desire" and "Moonstruck Madness" each sold over a million copies. She was one of the pioners of thenew romance style with Kathleen Woodiwiss. But, after the death of her father, she decided to retire from the publishing world in 1985, with only seven romances written.