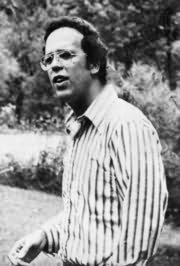 (1936 - 1998)
Robert Marasco's most distinguished achievement was perhaps his acclaimed 1970 Broadway thriller Child's Play, for which he garnered a Tony nomination for Best Play of the Year. Though he himself lost, the production won awards for many of the other personnel involved in its staging and the play was the recipient of glowing reviews from many leading critics. It was adapted to the screen in 1972.Robert Marasco died of lung cancer in 1998.