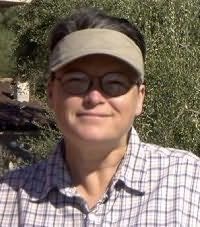 Daughter of Jerry Pournelle
Dr. J.R. Pournelle is an archaeologist and anthropologist best known for reconstructing landscapes surrounding ancient cities. A Research Fellow at the University of South Carolinas School of The Environment, and past Mesopotamian Fellow of the American School of Oriental Research, her work in Turkey, Iraq, and the Caucasus has been featured in Science Magazine, the New York Times; on The Discovery Channel; and on a National Geographic Television segment aired in January, 2012. In a former life, she received numerous decorations for service as a United States Army intelligence officer and arms control negotiator, and as a civilian directed reconstruction work in Iraq.