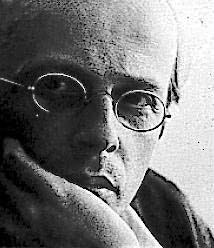 Germany (b.1949)
Patrick Süskind was born in Ambach, near Munich, in 1949. He studied medieval and modern history at the University of Munich. His first play, The Double Bass, was written in 1980 and became an international success. It was performed in Germany, in Switzerland, at the Edinburgh Festival, in London, and at the New Theatre in Brooklyn. His first novel, Perfume became an internationally acclaimed bestseller. He is also the author of The Pigeon and Mr. Summer's Story, and a coauthor of the enormously successful German television series Kir Royal. Mr. Süskind lives and writes in Munich.
Novels
Perfume (1976)
The Pigeon (1988)
The Story of Mr Sommer (1993)