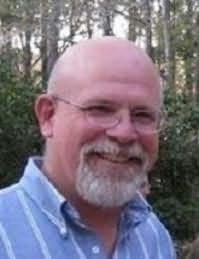 Wayne Stinnett is a Veteran of the United States Marine Corps and a novelist. Between those careers, he's worked as a deckhand, commercial fisherman, Dive Master, taxi driver, construction manager, and truck driver, among many other things. He lives in the foothills of the Blue Ridge Mountains, near Travelers Rest, SC, with his wife and their youngest daughter. They also have three grown children, three grandchildren, two dogs and a whole flock of parakeets. He grew up in Melbourne, FL and has also lived in the Florida Keys and Cozumel, Mexico.