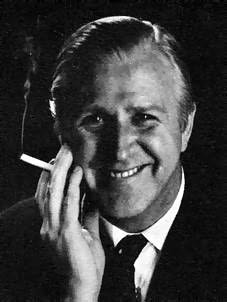 aka Richard Butler, Patrick Kelly
Ted Allbeury was a lieutenant-colonel in the Intelligence Corps during World War II, and later a successful executive in the fields of marketing, advertising and radio. He has been writing since the early 1970s: he is best-known for his espionage novels, but has also published one highly-praised general novel, THE CHOICE, and a short story collection, OTHER KINDS OF TREASON. His novels have been published in twenty-three languages, including Russian.

Collections
Other Kinds of Treason (1990)

Blood Ties (1984)
A J Quinnell
"Has all that the good thriller needs. Credible plot and characters, an exotic setting, and all put together with the professional skills of good writing."