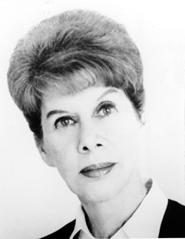 The Echoing Grove (1953)
Rosamond Lehmann
"A novelist in the grand tradition . . . The first writer to filter her stories through a woman's feelings and perceptions."