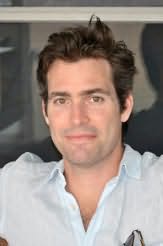 Until 2011, Douglas Brunt was CEO of Authentium, Inc., an Internet security company. He now writes full time and is currently working on his second novel. A Philadelphia native, he lives in New York with his wife Megyn Kelly and their two children.