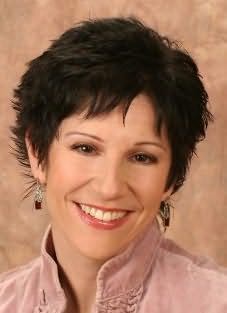 Lauren grew up in Monroe, CT, where her father owned a drugstore at which her mother was the pharmacist. She is a graduate of the University of Connecticut at Storrs, where she majored in psychology. She also has what she calls her "half-Masters" in English from Western Connecticut State University. Throughout college, she worked semester breaks as a doughnut salesperson, a job that she swears gave her white lung disease from all the powdered sugar she breathed.

Anthologies edited
This Is Chick-lit (2006)

Every Crooked Pot (2007)
Renée Rosen
"It's so tempting to compare Renee Rosen's debut to similar auspicious literary starts - Anna Quindlen's Object Lessons comes to mind - but that would be doing the book a disservice since Every Crooked Pot stands in a class by itself. Populated with vivid characters, at the center of which is resilient heroine Nina Goldman, this bittersweet novel will lift hearts while at the same time making readers wonder, Where has Renee Rosen been hiding all these years?"