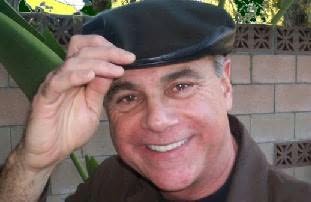 Anthony Flacco's background as a trained stage actor with over 2,000 performances as an Actors Equity member provides the primary basis for his critically acclaimed ability to empathize with a wide cross-section of personalities. He is able to convincingly write in a number of distinctly different literary voices. His film and documentary experience are also of great use in telling narrative stories that also have film or television potential.

He was selected for the prestigious American Film Institute fellowship in Screenwriting, and received his MFA in writing there in 1990 after winning AFI's Paramount Studios Fellowship Award for his script, The Frog's Legacy. He was then selected out of 2,000 entrants for the Walt Disney Studios Screenwriting Fellowship, and spent a year writing for the Touchstone Pictures division.