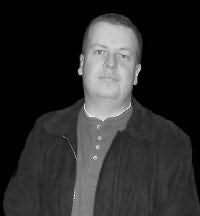 Canada
J. Robert Kennedy is the author of ten international best sellers, including the smash hit James Acton Thrillers series, the first installment of which, The Protocol, has been on the best sellers list since its release, including a three month run at number one. In addition to the other novels from this series, Brass Monkey, Broken Dove, The Templar's Relic (also a number one best seller), and Flags of Sin, he has written the international best sellers Rogue Operator, Depraved Difference, Tick Tock, The Redeemer and The Turned. Robert spends his time in Ontario, Canada with his family.